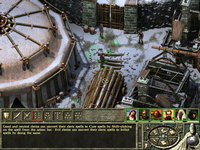 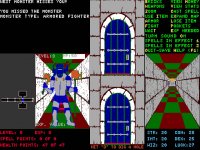 Eye of the beholder 3: Assault on Myth Drannor