Knights of the Desert manual 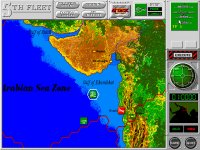 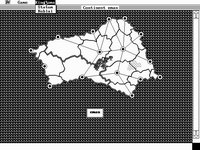