Ultima Underworld: The stygian abyss other 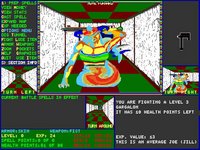 Moraff's Dungeon of the Unforgiven
1993 - 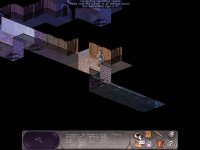