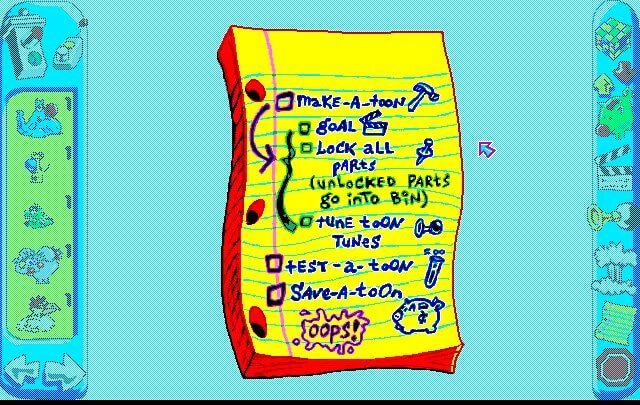 Since the birth of Tetris, puzzle video games and puzzle games developers earned my respect. If you're able to come up with an original concept, translate it into a game, and make it go viral (in a time where the term "viral" meant something else than what you're thinking now) like Tetris did, you deserve a place in the video game designers hall of fame.

The puzzle games available with this Abandonware DOS update are not that good (you simply can't beat the simple awesomeness of Tetris), but they deserve a try, expecially Sid and Al Incredible Toons.

For you people who doesn't like puzzles, I uploaded Starlord (an unknown mix between space exploration and combat), Acheton (interactive fiction) and Trantor: The Last Stormtrooper. Download and rejoice: