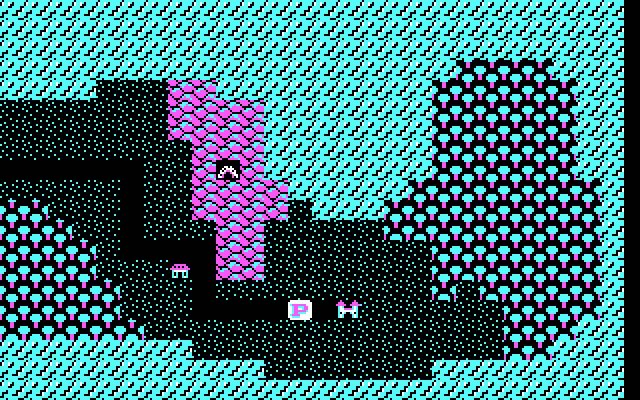 Have you ever played Phantasie 1? Did you like it? Did you hate it? Say something about this game!

Phantasie 3: The Wrath of Nikademus
More from the same series