The Ancient Art of War 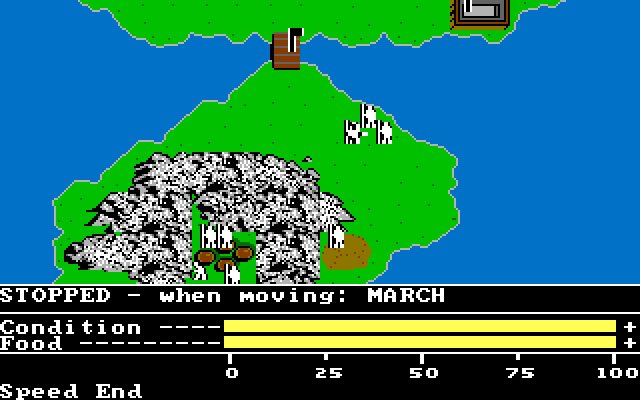 The Ancient Art of War downloads

Tell others what you think about The Ancient Art of War: did you play it? Did you love it or hate it? Your e-mail will NEVER be used for spam.

Abandoned games similar to The Ancient Art of War 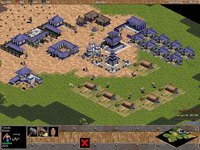 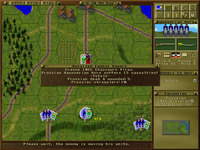 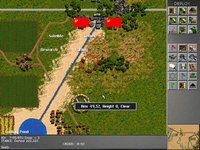 Steel Panthers 3: Brigade Command - 1939-1999
Terms and conditions Privacy policy Cookie policy
This website uses cookies to ensure we give you the best browsing experience. This includes cookies from third party websites. If you want to know more or if you wish to change cookie settings, please click here. If you continue browsing our website you're giving your consent to receive all cookies on this website and from third parties.
I agree
Click the link below to start the download.
The game is provided as a zip file "as is". There's no installer. To run a DOS game you need an emulator like DOSBox and/or a front-end like D-Fend Reloaded. To run a Windows game you will probably need a virtual machine.
Abandonware DOS is a free service. However, there are costs to sustain.
You can help with a small PayPal donation: you choose the amount.