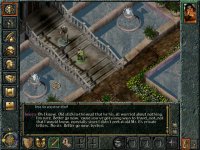 The Dark Heart of Uukrul

Scavengers of the Mutant World