Archon: the Light and the Dark manual

Abandoned Games similar toArchon: the Light and the Dark 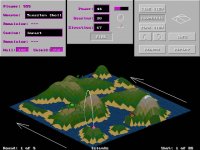 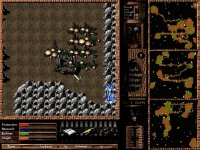