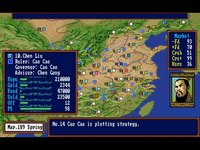 Romance of the three kingdoms 3: Dragon of destiny 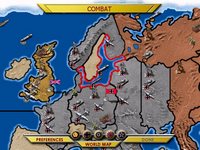