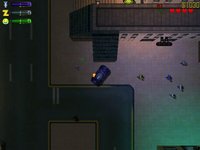 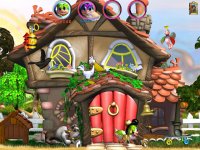 Indiana Jones and his Desktop Adventures
1996