Chamber of the Sci-Mutant Priestess manual 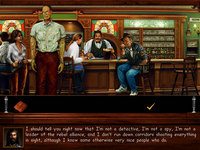 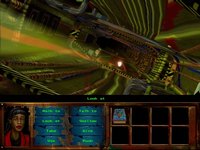