Flight of the Amazon Queen walkthrough 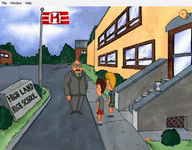 Beavis and Butt-Head in Virtual Stupidity

Leisure Suit Larry 6: Shape Up or Slip Out! 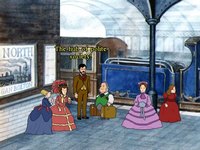