Zak McKracken and the Alien Mindbenders
1988 - 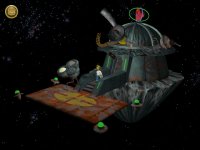 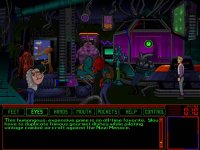