The Hound of Shadow manual 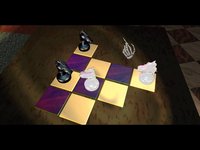 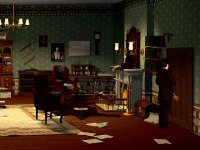 The Lost Files of Sherlock Holmes: The Case of the Rose Tattoo
1996