Septerra Core: Legacy of the Creator
1999 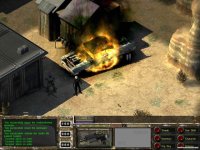 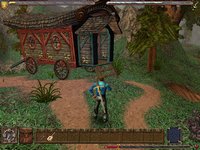