Radix: Beyond the Void manual 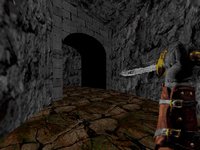