Worlds of Legend: Son of the Empire 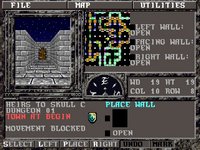 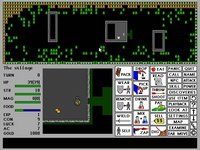