Secret Weapons of the Luftwaffe manual

Aces of the deep 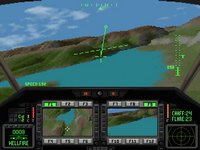 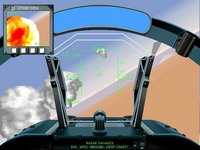