Warcraft: Orcs and Humans other 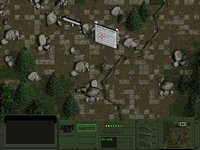 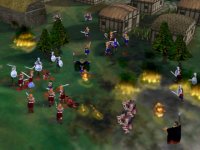 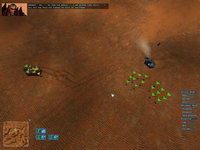 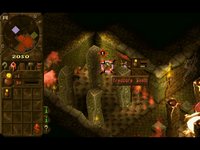