A developer from the past: Origin Systems 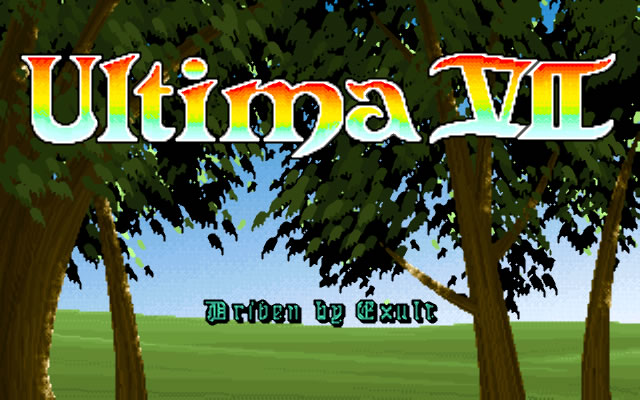 Origin Systems was founded in 1983 by one of the most popular game designers of all time: Richard Garriott. The most notable games of Origin Systems are the RPGs belonging to the Ultima series: Ultima from I to IX, Ultima Online, Martian Dreams and Savage Empire.
Let's not forget the entire Wing Commander series, created by Chris Roberts (they even made a movie out of it).
In 1992 Electronic Arts acquired Origin Systems. Under the new owner, Garriott released Ultima Online, but the dream didn't last. In 1999 EA shut down many ongoing project and Richard Garriott left.
In 2004 Origin Systems officially ceased to exist.
Learn more