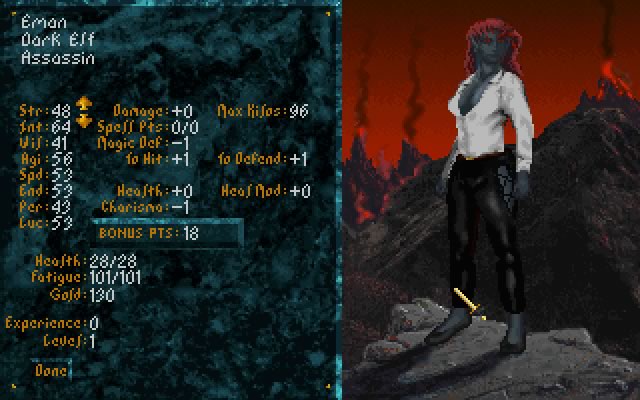 
Find out more about The Elder Scrolls: Arena