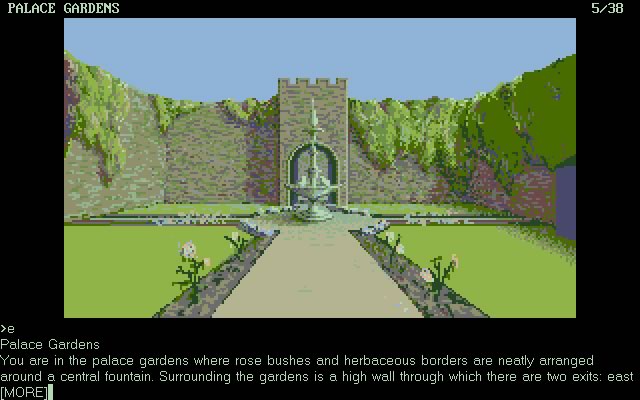 Magnetic Scrolls was a British video game company active between 1984 and 1992. It was one of the most acclaimed interactive fiction developers of the 1980s and developed games such as The Pawn, Fish!, Guild of Thieves.