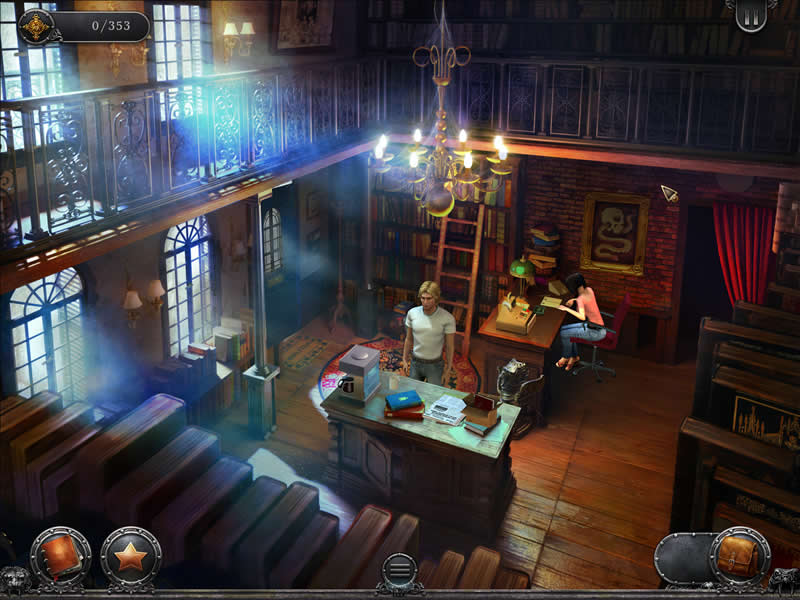 The original Gabriel Knight: Sins of the Fathers, published in 1993 by Sierra On-Line is one of my favourite point & click adventure games of all time. Praise Jane Jensen for the plot, dialogues and ideas. My compliments to the voice actors. Kudos to whoever decided to drop the chance of premature death that made the earlier Sierra games famous.

Reception has been mixed, not everyone likes the changes made in this remake. Well, there's only one way to know...