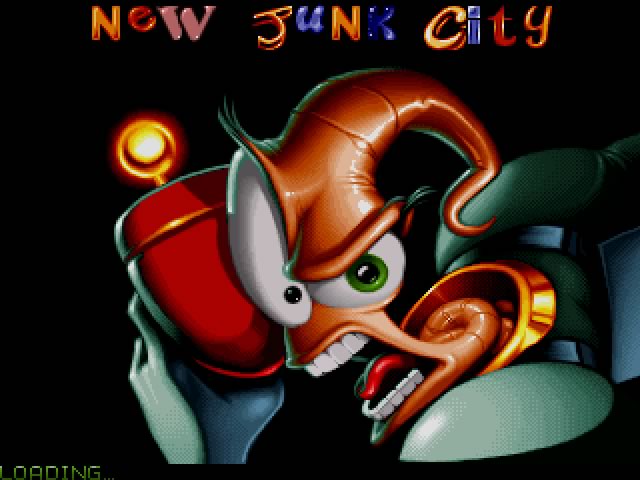 Earthworm Jim is one of the best platform games ever released for PC back in the 90es by Activision. What makes Earthworm Jim a great abandonware game is the perfectly balanced gameplay and the humor of titular character. Even the name "Jim", together with the science fiction setting is a pun to a popular TV series ('Jim, I'm a doctor, not a bricklayer'). A remake of the game, called Earthworm Jim HD, was released for Xbox and PlayStation in 2010.

Earthworm Jim is not available for download, it can be bought on GOG.com.
Learn more