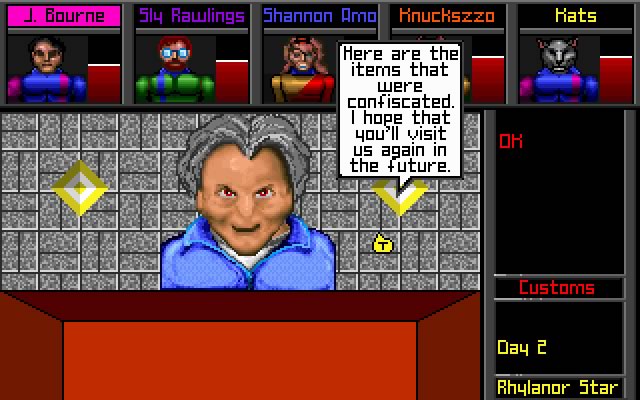 Neither Megatraveller games received critical acclaim. Both games were reviewed on many video games magazines; some liked them, some not.

A third game, Megatraveller 3: The Unknown Worlds, was planned but never saw the light of day.