Remake of the month: OpenMW 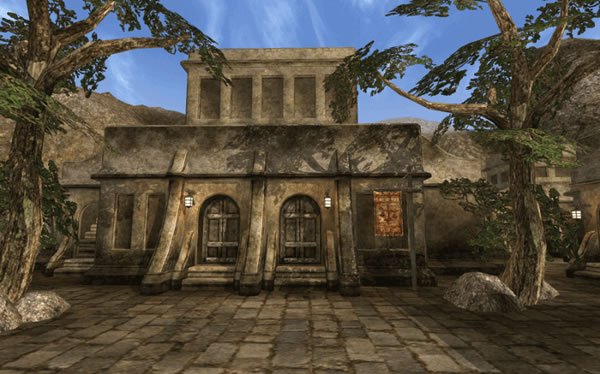 The Elder Scrolls is a well known series of video games. It started with Arena, now released as freeware by Bethesda. Soon Arena was followed by Daggerfall, one of he most bug ridden games of the series. And then it was the turn of Morrowind. That's when, in my opinion, the series really took off. Morrowind was a very good RPG, with a deep gameplay and a unique setting which the sequel, Oblivion, failed to achieve (even Bethesda admitted that Oblivion was too bland).

That said, I wasn't surprised to find out that someone is working on a remake of Morrowind. Actually, it's not really a remake, but a new engine; the original game is still required to play properly.
OpenMW is being developed since 2011. If you like the project, consider donating a few bucks to the cause!