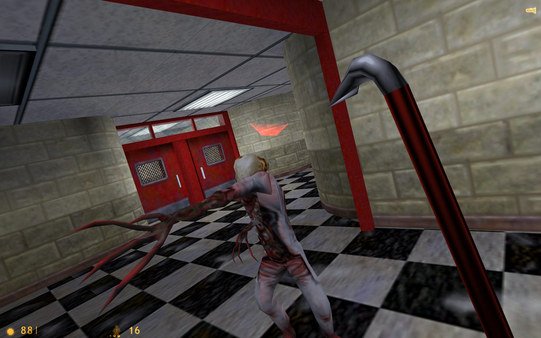 The Spotlight Awards was a video game awards event hosted in the 1990s at the now popular GDC (Games Developers Conference). The Spotlight awards took a lot of gaming platforms into consideration, but 1999 awarded many PC games.

The best video games for 1999 according to the Spotlight awards were: