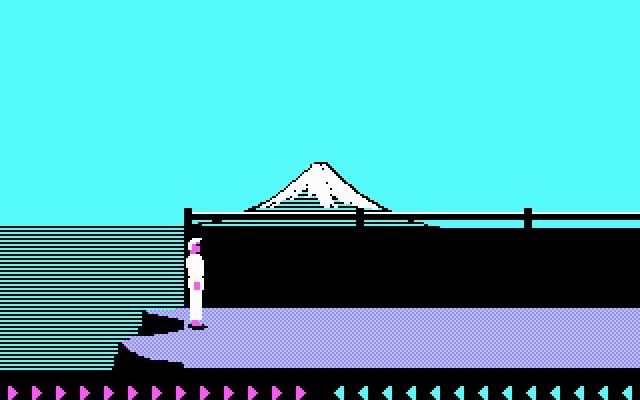 30 years ago, computer gaming was growing slowly. Computers like the C64 and the Spectrum were the main source of digital amusement among Home Computer owners. Finally after a few disappointing years, in 1986 a handful of interesting games began to conquer the PC public:

1986 produced some of the finest interactive fiction games: Amnesia, Ballyhoo, Leather Goddesses of Phobos, Moonmist, The Pawn, to name a few.

Want more games published in 1986? Abandonware DOS has a few available for download.