In the making: Kick Off World 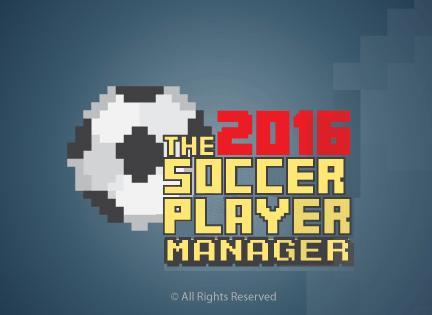 A group of Player Manager fans are developing a wonderful remake called Kick Off World. Some of you may not know that Player Manager was a managerial football game developed by Anco (Kick Off series), designed by the popular Dino Dini and published in 1990.

Here's a description of Kick Off World from the developers:
"This fan game has almost same 16bit graphics from original Amiga version, we got authorisation from original graphic creator (Steve Screech) to use his graphics on a free game. The game has some nice new feature like international tournaments, more than 100 international championships and about 3000 teams! It has also different difficulty levels that sett game speed and ball control. The game is running on every smartphone or tablet with iOS, Android, Windows Phone. It run on every PC with Windows, Mac OS X, Linux. We have also a flash version that run on every OS or old PV with a browser and a flash plugin."

Check out the game at the official site: www.kickoffworld.net

Abandonware DOS in 2021: let's say goodbye to a not so great year