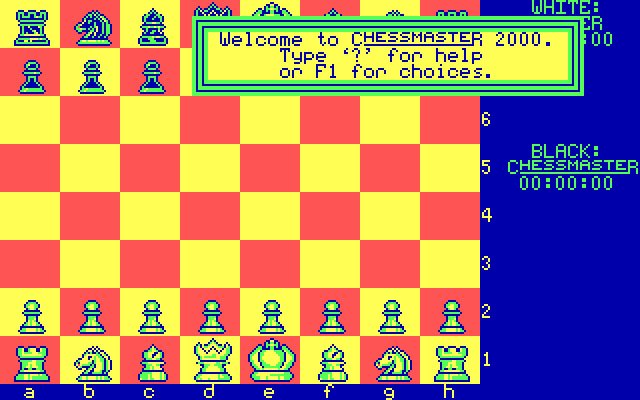 In 1987 was a grim year remembered for awful facts: Unabomber in Salt Lake City, the Black Monday crash, a typhoon in the Philippines. Thankfully, it was a great year for videogames. Here are the CODiE Awards for 1987.
From the official site: "The SIIA CODiE Awards were established in 1986 so that pioneers of the then-nascent software industry could evaluate and honor each other's work."