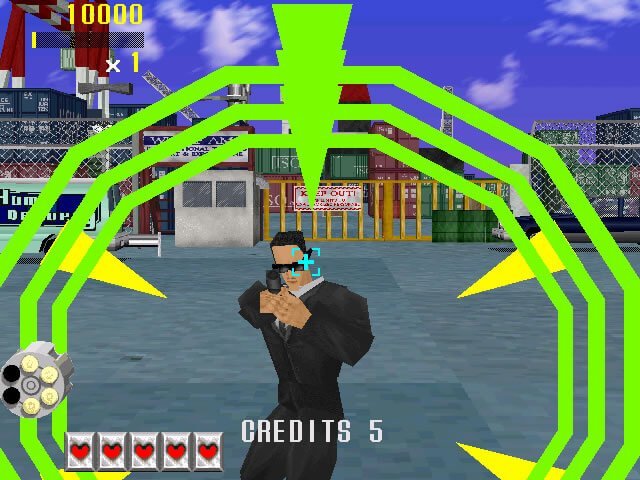 Since Operation Wolf, shooting gallery games (or rail shooters) became quite popular. Apart from Operation Wolf, Cabal and a few others, there wasn't much on PC until Virtua Cop ("Virtua Squad" for the american audience). Virtua Cop brought 3D to the genre, but the gameplay is the same that every gun-wielding shooter fan enjoys so much. 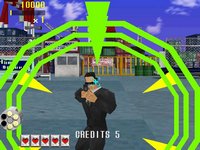