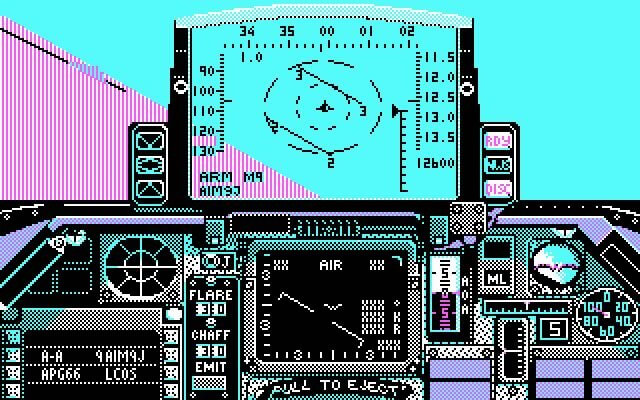 In 1988 I was a proud owner of a Commodore 64. A couple of years later I bought an Amiga, but 1988 I was still playing Ultima 5 on 5 1/4 disks. I didn't know a thing about PCs, even less about PC gaming. Older people I knew at the time used PCs to work on spreadsheets or word processors (WordStar!) and not one of them ever thought that PCs would become gaming machines. Well, these awards prove that other people knew what was the future of video gaming.