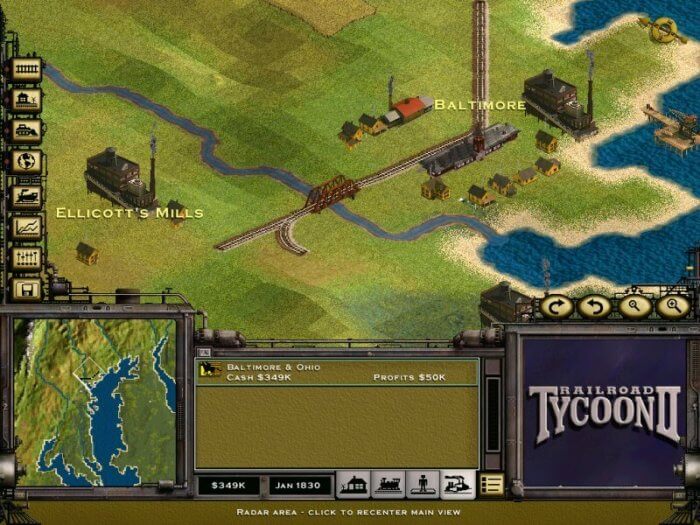 20 years ago PC gaming was thriving. Half-Life re-defined the game design of FPSs. Baldur's Gate and Fallout 2 gave hope to gamers who were waiting for the next generation of RPGs. Adventure gamers enjoyed Grim Fandango immensely. Real-time strategy fans spent countless hours playing StarCraft. And let's not forget Commandos: Behind Enemy Lines, House of the Dead and the wonderful Railroad Tycoon 2, one of the best railroad management simulation ever released. Abandonware DOS hosts a few more games released 20 years ago, in 1998:

1998 was a good year for movies too, think about Saving Private Ryan, The Truman Show, The Great Lebowski (one of my personal favourites), American History X and A Bug's Life.

Talking about music, I can't remember a single song from The billboard top 10 of 1998 except for Candle in the Wind. Here it is:

If the games listed above are not enough, go get more games published in 1998 on Abandonware DOS, almost all of them available for download.