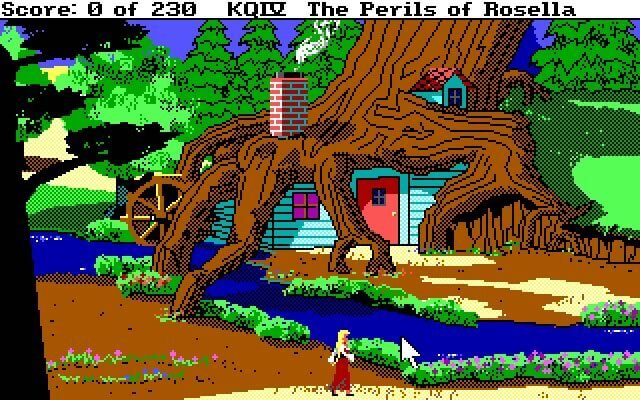 In 1989 Tetris was the single most awarded game. The fact that it was a puzzle game based on a very simple concept and made by a nice russian man has contributed to the Tetris myth. Thank you Alexey Pajitnov.

1989 was a very important year in world history. Just think at the fall of the Berlin wall, the eastern Europe revolutions and the China protests in Tiananment square. I was too young to be really interested in these events, but I clearly remember seeing everything on the news. Thank god, in 1989 I was still enjoying my youth without worries.