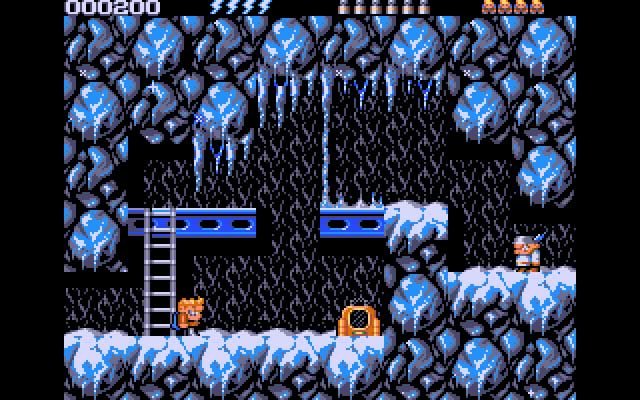 Back in the day, sequels were not always appreciated. That number "2" after the title for many meant lack of ideas. This wasn't just about video games, everything was subject to that kind of treatment "if it's good, why change it?".

I don't see this kind of hate anymore. In fact, fans often demand a sequel, or the sequel to a sequel and so on. Look at the superhero movies, Star Wars franchise or, in video games, to the plethora of series: The Elder Scrolls, Ultima, King's Quest, Elite. Should I go on?

These 5 are just a few of the many sequels published in the ancient era of video gaming. I bet you know them all.