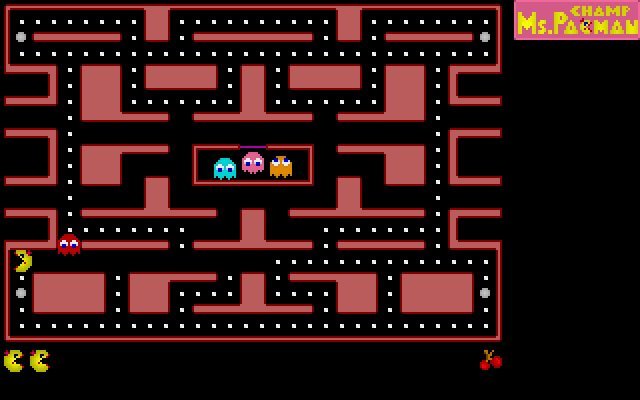 When I talk about abandoned games I usually think about games published at the end of the eighies and through the nineties. There are some "ancient" games that deserve the definition of "classic". Everyone knows them: Pac-Man, Space Invaders, Defender, Donkey Kong.

To be honest, I don't think they can be defined as abandoned games in the strict sense. In their original incarnation, these classics were not even played at home.

How many of you remember the coin-ops? Coin-op means coin-operated machine, video games produced in the seventies or in the early eighties, before the video game crash. Many of them can be still played today thanks to emulators and, yes, you can download some of them here on abandonware DOS.

But today I don't want to show you those classics. I want to let you know that a lot (and I mean, a LOT) of clones were published by video game companies or created in a garage during the decades between the seventies and the new century. Here are some of them.