Strategy in the far east: Japan, China, the Pacific 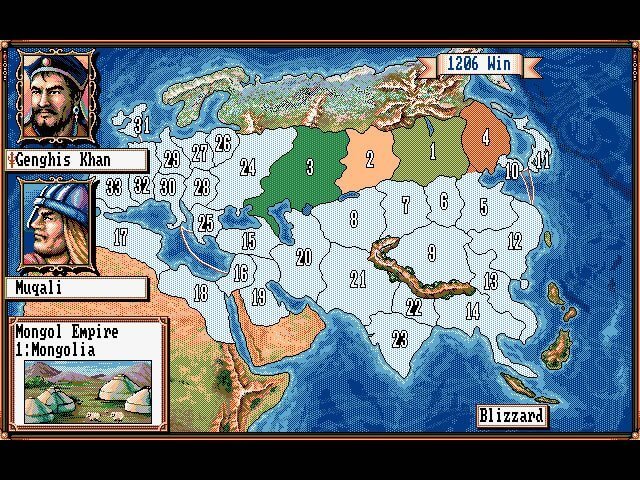 Also, Sword of the Samurai, a game very similar to Pirates! and one of the Gary Grigsby's wargames.

strategy - 1989 Romance of the three kingdoms 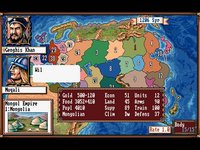