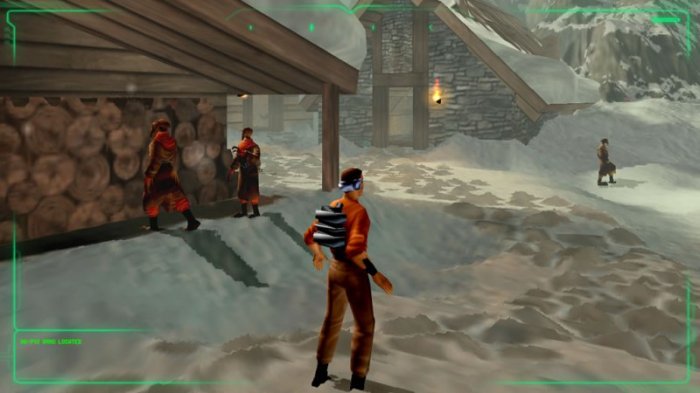 In 2000, Black and White won a lot of prizes (good for you Peter Molyneaux). Neverwinter Nights was a personal favourite: it deserved both those prizes. Here's a complete list of the awards: