More shoot'em ups from the past 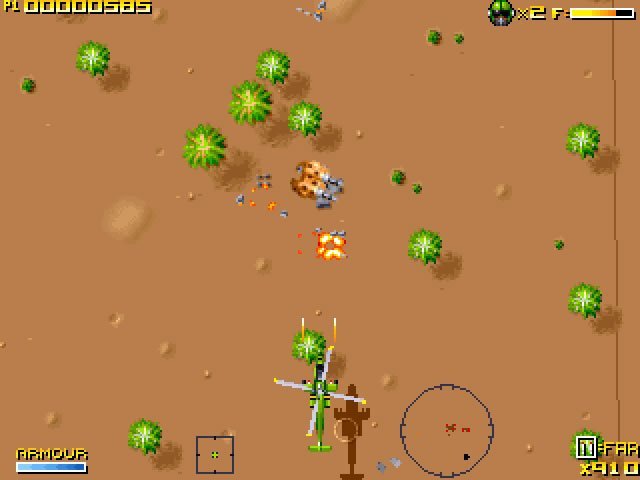 Shoot'em ups were one of the most popular video games genre in the 80s and, perhaps, in the 90s. Then, for a number of reasons, shoot'em ups gradually lost their appeal as a genre. Yes, there were exceptions like Geometry Wars and similar games, but the golden age was long gone.

One other genre that saw a decline in popularity was the platformer. But, unlike shoot'em ups, platform games became a favourite of indie developers that flooded the digital market with their creations.

DOS wasn't the system for which the best shoot'em ups shined, but there were quite a few of them that deserve a mention and can still be played on modern PCs. 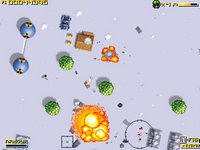