Hooligans: one of the most controversial games ever released 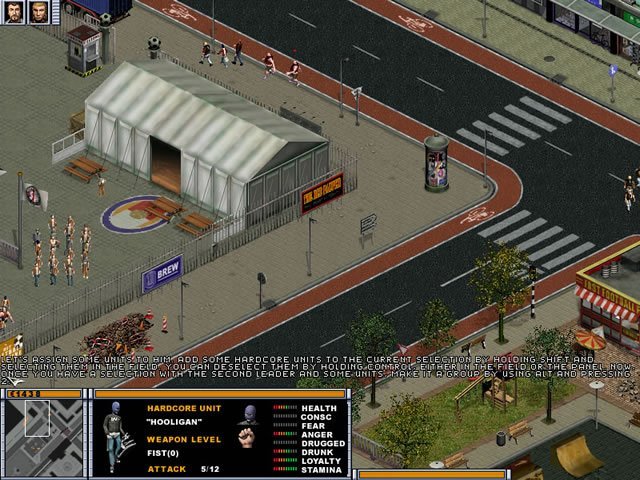 Abandonware DOS is made possible by displaying online advertisements to visitors.
Please consider supporting us by disabling your ad blocker.
Apparently, Hooligans is one of the most controversial games ever made. I say apparently simply because I've never played Hooligans back then. A few weeks ago I spent half an hour playing the tutorial mission and I have to admit that I felt uncomfortable walking around thrashing benches and beating innocent people. Maybe that's because, despite being Italian, I'm not really interested in football; probably that's because I really dislike any kind of bully, violent sports fanatics included.
Learn more