Pie in the Sky engine and the Colosso series 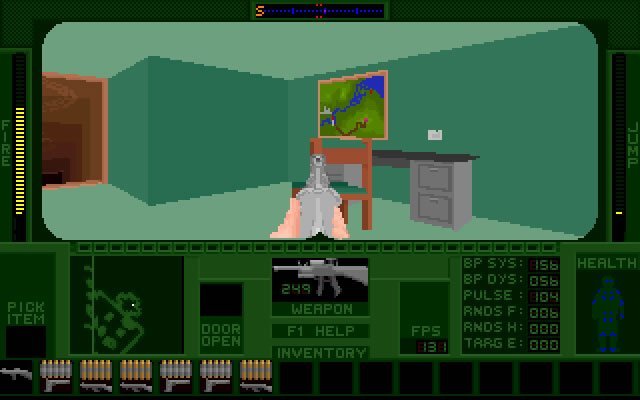 The Colosso games (three FPS part of the same series) are quite rare and, surprisingly, the developer liberated all three of them and they are available on the official site to download. The official site itself is a rarity. I don't think it changes one bit since the 90s.