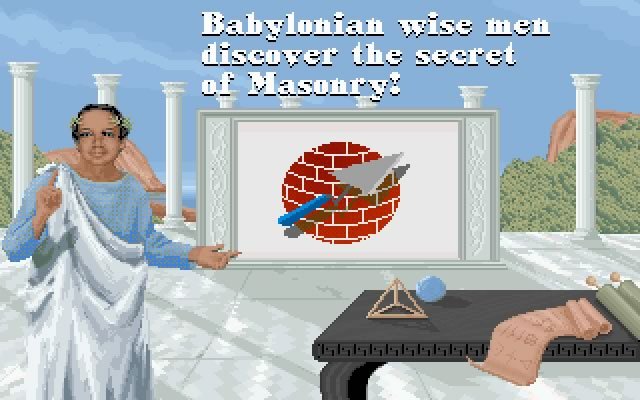 In 1992 two major hits saw the light: Lemmings and Civilization. Both spawned countless sequels, still published to this day.

If you were a fan of combat flight simulations, Secret Weapons of the Luftwaffe (by LucasGames) was the obvious choice.

And let's not forget SimAnt, one of the weirdest (in a good way) simulations ever created by Maxis. Maybe simulating cities, farms, planet Earth was not enough.

On the adventure front, the only one winning an award was Martian Memorandum. A good game, but far from (almost) anything by LucasGames or Sierra On-Line).

Last but not least, the lastest incarnation of Carmen Sandiego won the award again and Links was the golf game to play in 1992.