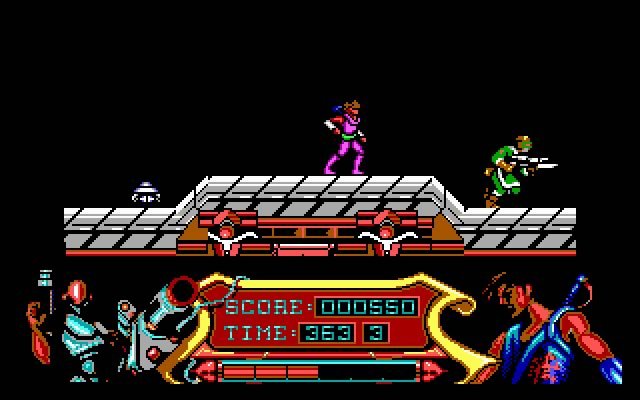 Wizball in a world without colors