Death Sword (AKA Barbarian): the art of fighting slowly 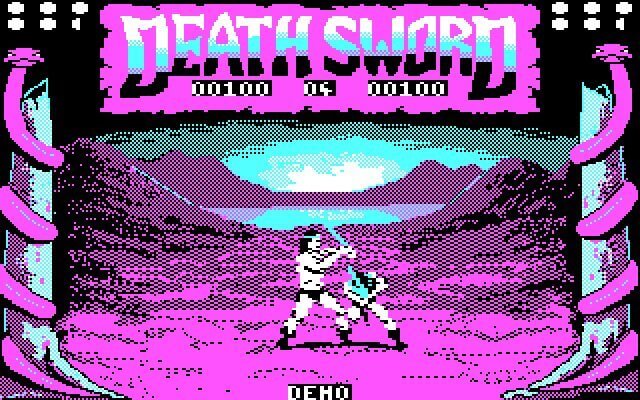 
Death Sword (also known as Barbarian in Europe), is a fighting game developed by Palace Software, set in a fantasy world full of huge sword-wielding barbarians. Compared to modern brawlers, Death Sword gameplay may seem slow, but at the time it was considered adequate. Instead of rushing into multiple chain combos, the slow pace allow the players to think every move, adding some sort of tactical component to the gameplay.
Find out more about Death Sword