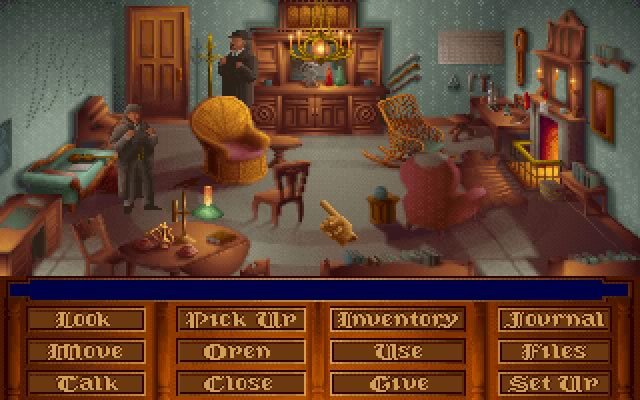 The 19th century was the age of steam, railroads and remarkable discoveries. It was the age of literary masterpieces like the Sherlock Holmes novels, Dracula and Jules Verne's sci-fi stories.

Some of the most popular games set in the 19th centurey are:

It's easy to see why some developers chose the 19th century as the setting for their games.


Find out more about The Lost Files of Sherlock Holmes: The Case of the Serrated Scalpel