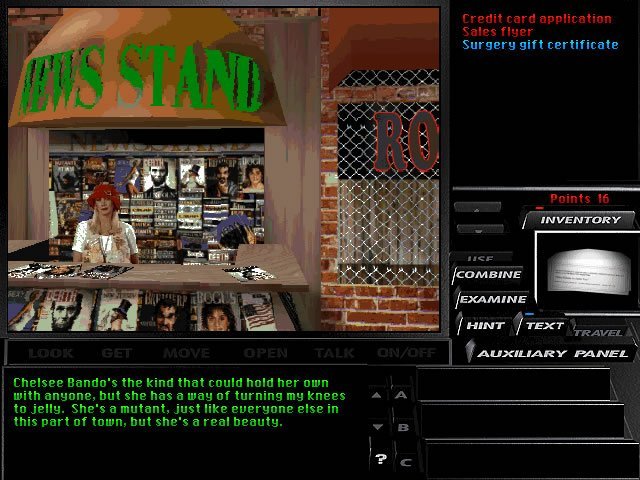 In 1995 America Online granted access to the internet. The Oklahoma City bombing and the nervine gas attack in Japan happened. In 1995 Microsoft presented its own operating system Windows 1995 to the world.

Some CODiE Awards winners made the history of video gaming. Doom 2 was an excellent sequel to one of the greatest FPS of all time. NASCAR racing smooth gameplay made it one of the best racing games of the decade. SimTower is still remembered today by fans of management games. Under a Killing Moon granted Tex Murphy fans the wish for a new chapter in the Tex Murphy saga.