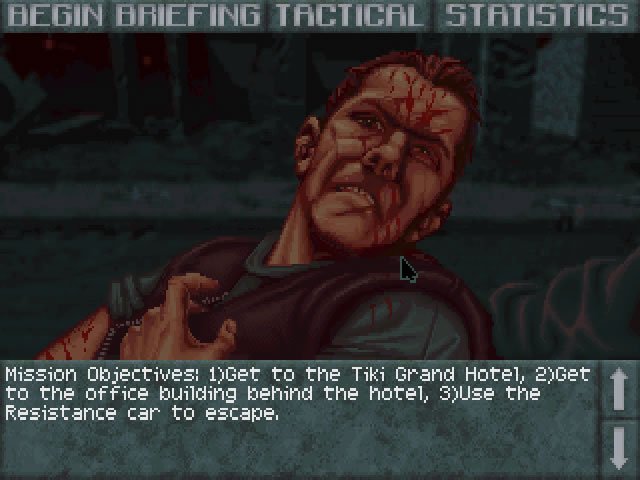 Review excerpt
In 1997 PC Powerplay wrote: "The Terminator: Future Shock offers a new slant on the tried and tested Doom formula. The control system makes the game more involving and really draws you into the realistic game world Bethesda have created. The way the plot updates between stages when you meet up with your resistance mates, and how you keep in radio contact with them during the level is excellent and adds far more to the atmosphere than you might anticipate. The graphics are hugely evocative and moody".


Find out more about The Terminator: Future Shock