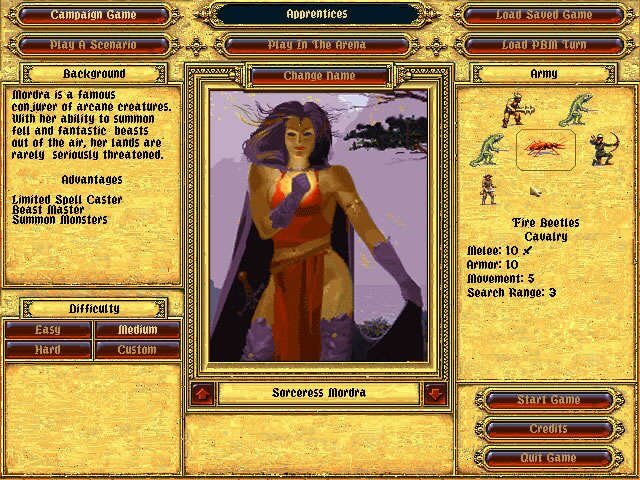 
Find out more about Fantasy General