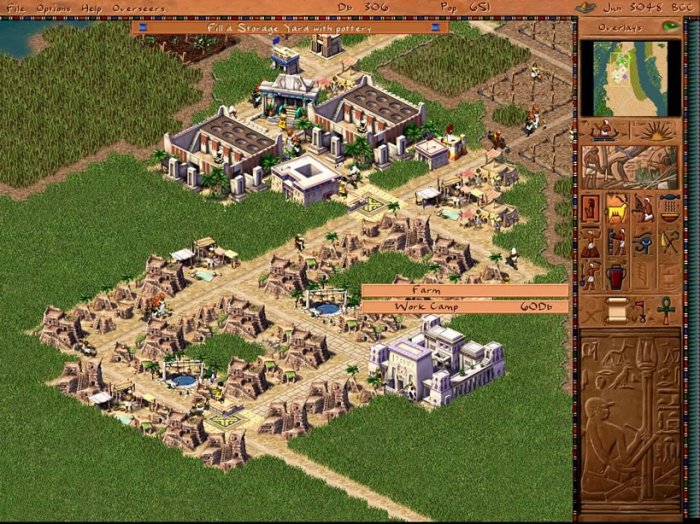 The year 2000 brought one classic to the PC video gaming world, still remembered today: Half-Life. That wasn't the only game deserving an award, but it's undeniable that Half-Life was a milestone not only in first-person shooters, but also in the whole history of PC gaming.

In history, we all woke up not surprised by the fact that the world didn't end with the Y2K bug. In the US, Bush wins the elections: Al Gore is defeated. India's population reaches 1 billion.

Some of the movies released in 2000 were: Gladiator, X-Men, Space Cowboys, Pitch Black.

In music we were listening to Eminem, U2 (It's a beautiful day!), Green Day (Minority) and many more.