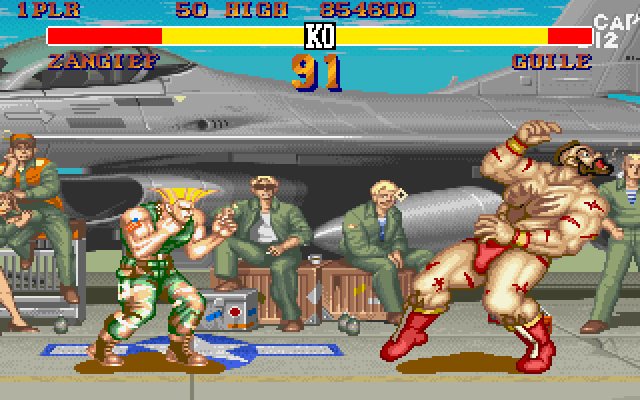 Fighting games (or VS fighting), is a genre that appeals quite a wide range of gamers.

Fighting games involves hand-to-hand fighting against a single opponent for the whole duration of a match. A distinctive trait of fighting games are special attacks, i.e. combinations of graphically striking moves which enhance the intensity of the fight.

Games like Street Fighter 2 and Mortal Kombat popularized the genre in the 90s, and developers never stopped creating new ones.

So... what was your favourite fighting game? I'm partial for the first Mortal Kombat. I remember playing it at a local bar. The day I managed to defeat the last opponent I felt like a god of fighting. I wasn't... the first guy who challenged me to a one-on-one easily won.


Find out more about Street Fighter 2